TerraDat is regularly contacted by ground engineers asking about our void detection surveys using geophysics. The benefits of our geophysical surveys in terms of maxium area coverage and minimal ground disturbance provide an ideal solution.

One of the main issues for property developments in limestone or chalk environments is the presence of sub-surface solution features and voids. The need to fully characterise unstable ground for foundation design is a significant factor for both the construction and post-development phase

Solution features can be mapped using geophysical techniques by virtue of lithological contrasts between fill and surrounding geology, mass defficiencies due to voiding, or subtle effects on drainage 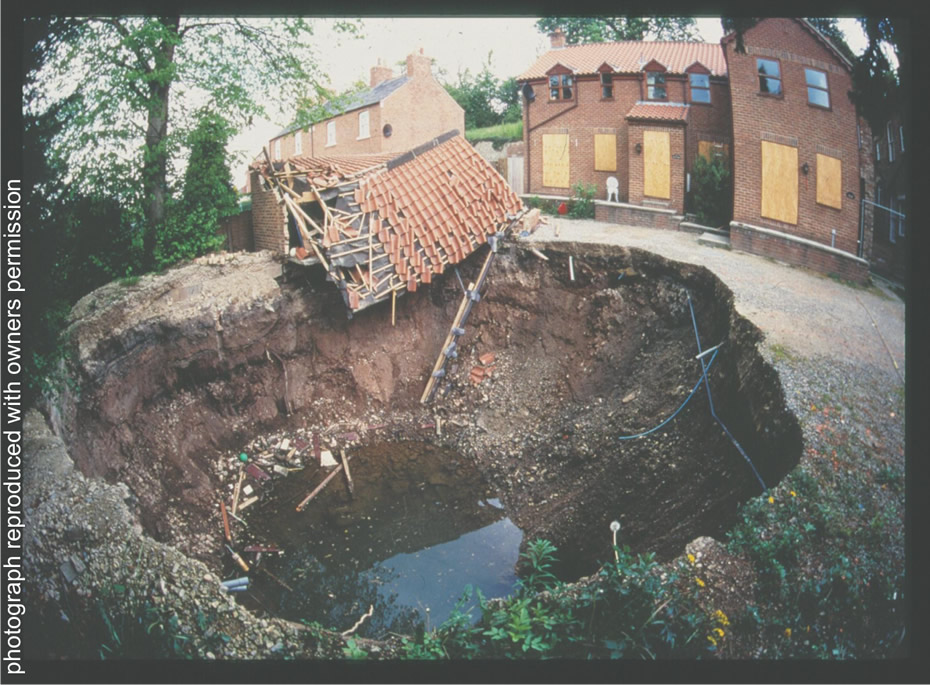 Caverns and fissures within bedrock are often more difficult to target. Size and depth are important considerations when deciding on the most suitable geophysical technique. Micro-gravity is the most suitable method however, it may also be the most costly. 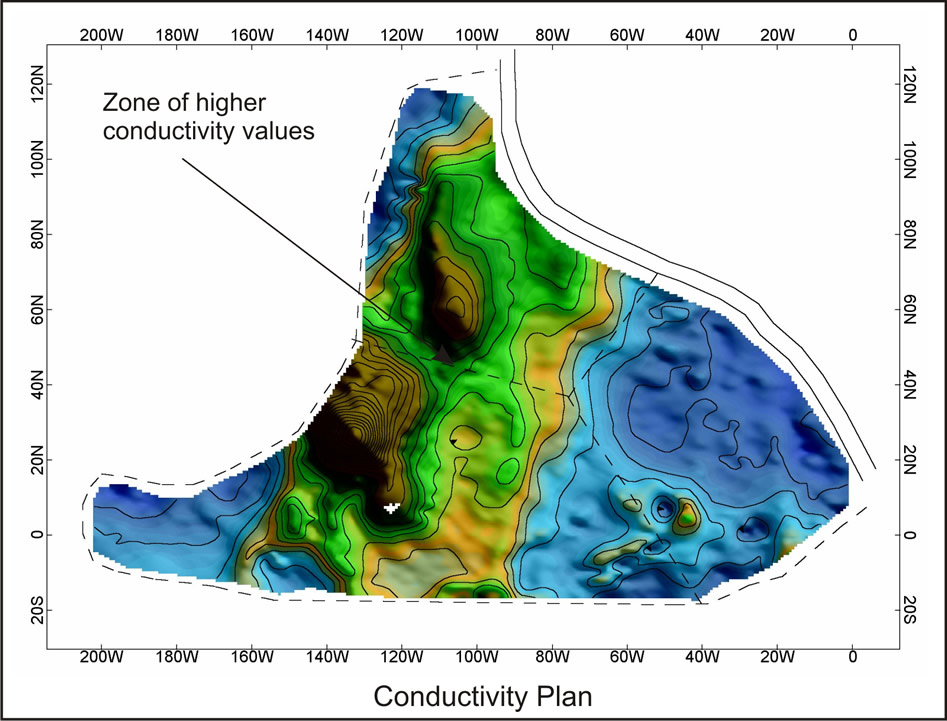 An initial conductivity survey (EM-31) was carried out to map suspected solution features beneath a proposed housing development. The resulting ground conductivity plan shows a band of relatively higher conductivity which was interpreted as either an area of lithological change or increase in overburden thickness.

In order to provide cross-sectional depth information, a number of seismic refraction and resistivity imaging profiles were recorded across the site. The results of the seismic and resistivity indicated that the observed conductive band was due to an increase in overburden thickness and not a lithological change.

Subsequently intrusive investigation suggested that change in overburden thickness was as a result of karst erosional processes.

A combined resistivity tomography and microgravity survey was carried out along a proposed highway route that traversed an area with known solution features. There was a good correlation between the final resistivity and gravity sections, the clay rich in-fill material being both less dense and less resistivie than the limestone bedrock.